After making our jaws drop with his stunning transformation in Rajkumar Hirani’s Sanju, the 39-year-old actor is all set to take it a notch higher with his next Yash Raj film. Ranbir Kapoor is all set to stun the audience with his never-seen-before avatar in Karan Malhotra’s Shamshera. 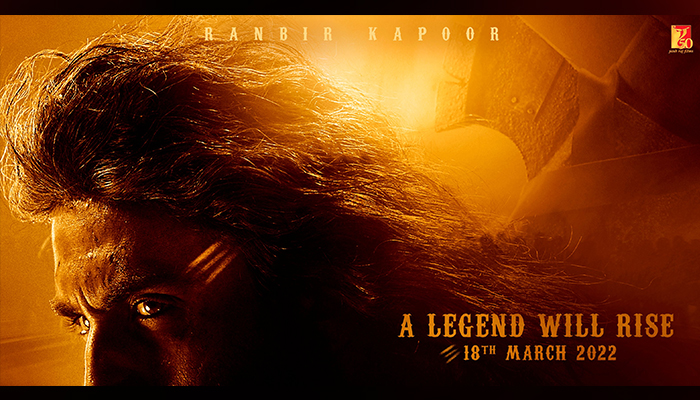 On the star’s birthday today, Yash Raj Films teased his look from the project to celebrate his birthday and tell his fans that is a visual spectacle is on the way.

Ranbir sports a mark on his forehead that will surely build intrigue about his look and plot of the film. The makers have built the curiosity behind the mark by calling it ‘The Mark of Shamshera’! The highly engaging teaser has taken the internet by storm!

Superstar Ranbir Kapoor starrer Shamshera, which has been directed by Karan Malhotra, is set to release worldwide on March 18, 2022. Ranbir has been paired opposite the gorgeous Vaani Kapoor in this action spectacle.

Shamshera will present Ranbir in a never seen before avatar and Sanjay Dutt will be seen playing his merciless nemesis in this adrenaline pumping entertainer.