Bollywood star Nushrratt Bharuccha has kick-started the preparation for Chhorii 2 and the fans can not keep their calm. When Bharuccha was last seen in the first version of the film, she won accolades for evolving as an actor in the layered horror film and now that she has started prepping for the sequel, it will be exciting to see where it leads. 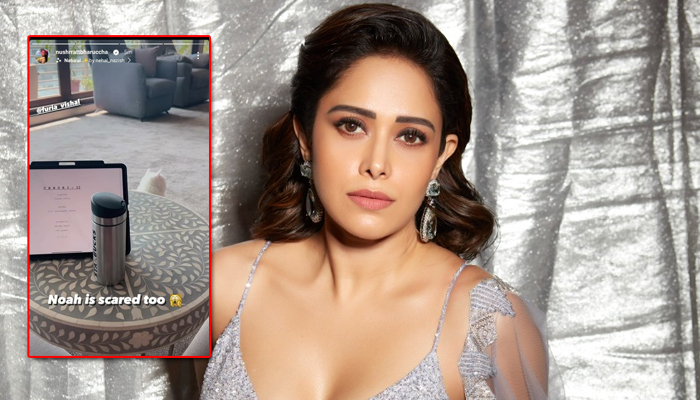 Chhorii 2 seems to be a very promising horror film and it is all set to offer the audience a very thrilling movie experience.

In another story, she also wrote ““Too scared! Or just too excited to even start reading this one!”

Recently, her film Ram Setu next to Akshay Kumar was released and the audience loved it. Fans and netizens got excited to seeing Nushrratt in a very unique role and totally enjoyed the story of Ram Setu. Last month, the actress came back from a shoot from Uzbekistan and now fans are anticipating about the project.