As Akshay Kumar and Nupur Sanon starrer ‘Mohabbat’ released, social media has been ablaze with praises and love from netizens for the emotionally gripping performance of the young and upcoming actress, in no time. 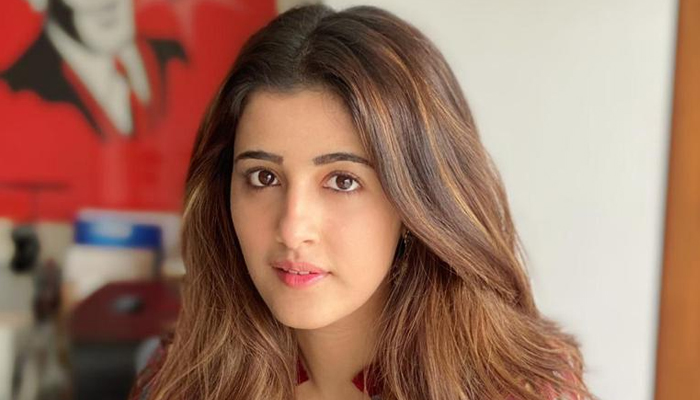 The beautiful and talented starlet has offered glimpses into her acting abilities by perfectly slipping into the emotions of the heartbreaking story portrayed in the song, earning her love and appreciation from the masses, adding to the excitement for her Bollywood debut.

Nupur Sanon who turned into an overnight sensation with the success of Filhall has carved a niche for herself by displaying her skills as an impactful performer, effortlessly weaving a refreshing chemistry with an experienced actor like Akshay Kumar, even without any crutches of dialogues, just by emoting the feelings through her expressions.

After breaking records with the first song ‘Filhall’ earlier, Filhaal 2 – Mohabbat is all set to rule the charts creating new records. Featuring in the emotional ballad along with Akshay Kumar, Nupur Sanon reprises her character from the original Filhall, continuing the pain and suffering of a heartbreak.

Creating a trend on Twitter, Filhaal 2 Mohabbat spread like wild fire across the internet generating chatter about the heartwarming performance of the lead pair. Holding pain and heartbreak at its crux, the story of unrequited love has resonating with the masses amassing compliments across social media.

From talking about the crackling chemistry between Akshay Kumar and Nupur Sanon to expressing excitement for Nupur’s debut, the comments give the testimony of the success of the song.