The 2019 Indian coming-of-age comedic drama Sajid Nadiadwala’s Chhichhore is set to hit Chinese screens nationwide on Jan. 7, 2022. The Nitesh Tiwari directorial which won the national award is now set to release in China which happens to be one of the largest film market. 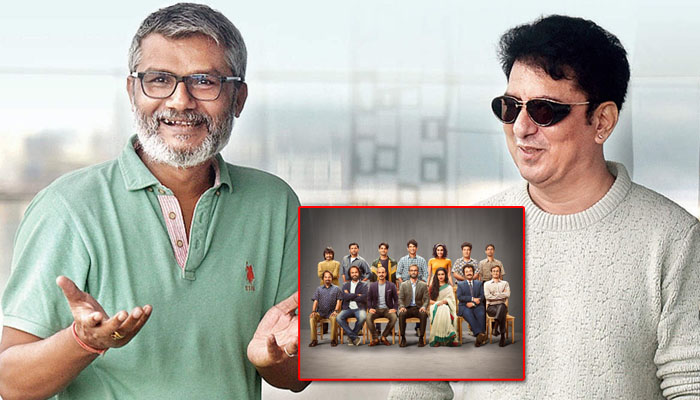 Nitesh’s last film Dangal, starring Aamir Khan became an unexpected smash hit in China in 2017. Days after the film released Sajid & Nitesh had announced that the duo will be working together again soon.

Chhichhore will be getting a full-fledged release in 100 + cities across eleven thousand screens. The subject of the film is to appeal the mass audience as it narrates the tale of a tragic incident which forces Anirudh (Sushant Singh Rajput), a middle-aged man, to take a trip down memory lane and reminisce his college days along with his friends, who were labelled as losers.

Films coming from Nadiadwala Grandson have always done a great business overseas. Recently Baaghi 3 was released in Japan and now Chhichhore is gearing up for a China release. While Hollywood films await to get a release date in China, one waits to see what unfolds as an Indian film gets a release date.