Versatility King Nawazuddin Siddiqui recently talked about his character ‘Laila’ from the movie Heropanti 2. As the film is gearing up for its release on 29th April 2022, Nawazuddin has a lot to say about playing an antagonist character in the upcoming release. 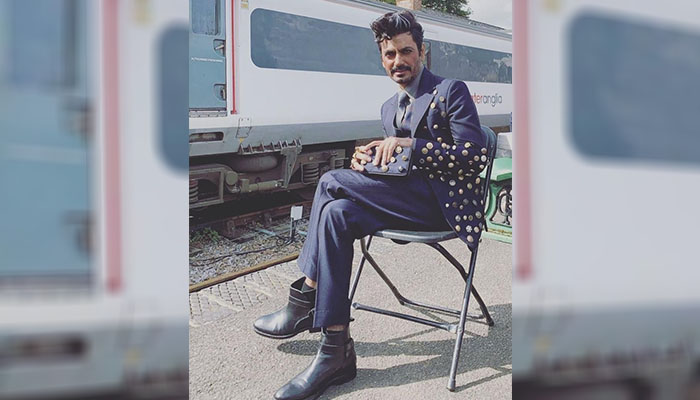 The actor recalled “I was in London shooting for some other film when this role was offered to me by Ahmed and Rajat. They narrated the character to me while we were traveling to a certain location in the countryside and then later we took the narration to the hotel. Both Ahmed and Rajat had a lot of zeal and enthusiasm while narrating ‘Laila’ to me, which was impressive! The fact that they were living the character made me want to play ‘Laila’ even more.”

He later added “However, Heropanti 2 is a commercial film but today, the authenticity, the background, the reasons, and the logic of the character matter more than anything. I did realize that even the content-driven movies don’t have as much information as Ahmed and Rajat had for this character.”

Heropanti 2 is one of the most anticipated films of the year which is directed by Ahmed Khan and is produced by Sajid Nadiadwala. Apart from Nawazuddin Siddiqui, the film also stars Tiger Shroff and Tara Sutaria in pivotal roles.

Meanwhile, on the work front, Nawaz has an interesting lineup of films which includes ‘Tiku Weds Sheru’, ‘Noorani Chehra’, and ‘Adbhut’ among others.