The highly anticipated film, Haddi starring Nawazuddin Siddiqui as a transgender woman, has been the talk of the town since the time the first look was dropped. 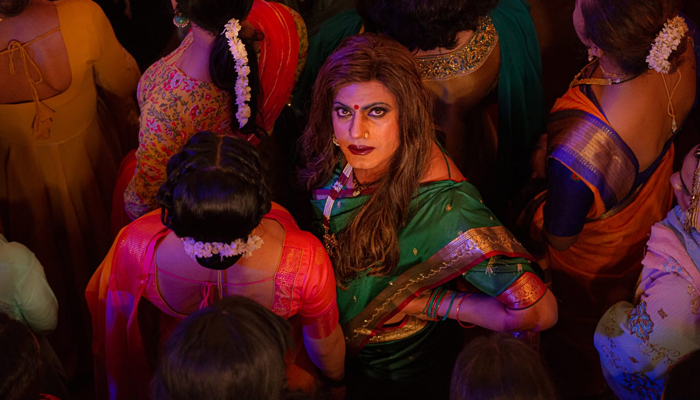 The conversations around the film have been spreading like wildfire, and the netizens are excited to see more of the actor from the film.

Now with Nawazuddin playing an entirely new character in the film, the actor sheds some light on his experience working with real-life transgender women for Haddi.

Nawazuddin Siddiqui, known for playing unique and special roles, will be seen in a never seen avatar in his latest upcoming film. The motion picture has piqued the audience’s interest and has showcased Siddiqui pushing the envelope as an actor.

Nawazuddin Siddiqui, who worked with more than 80+ real-life transgender women in the film, talks about his experience as he says, “Working with real-life trans women has been an incredible experience in Haddi, an honour and a privilege to understand & learn more about the community. Their presence was empowering.”