Tulsi Kumar’s recent single ‘Naam’ penned by Jaani, featuring Millind Gaba is already celebrating overwhelming viewership on YouTube in less than 3 days since its release. The encouraging numbers stand testimony to the popularity of the song, not to mention the emotional music video about unconditional love. 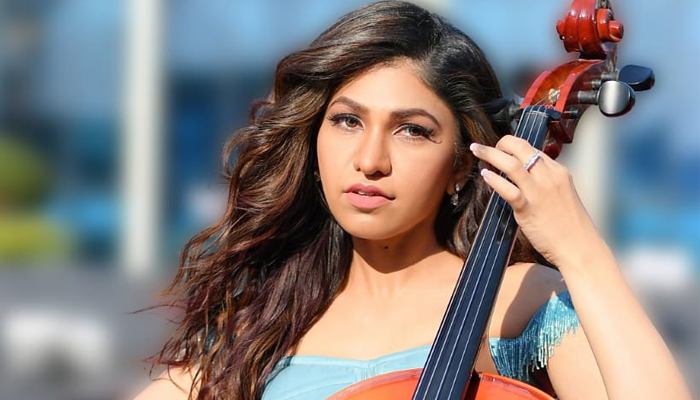 While Tulsi has featured in a few music videos before, none were as story based as ‘Naam’. The versatile artist, who is conquering the independent music space, truly got under the skin of her character and underwent intensive prep for the music video also starring Millind Gaba and directed by Arvindr Khaira.

Talking about her first attempt at doing a full-fledged music video Tulsi Kumar says, “I’m very happy with the kind of response I’ve received for the video. Usually I feature as a singer & I am out of the space, but now is a great time for independent music and it’s very important for an artist to be in the forefront to develop a greater connect with the audience.

I did some rehearsals before we went on shoot. I think emoting and expressing in the correct way is very important so I’ve just tried my best to work on that & I hope everyone who watches the video gives it all their love.”

Adding that, “I totally enjoyed the whole process, from recording & making this song to ideating on the video. We wanted a video that connects with audiences and touches base with our human side. ‘Naam’ is a sweet, emotional video that will leave you with a smile on your face.”

Bhushan Kumar’s Naam, is a song of unconditional love penned by Jaani with vocals by Tulsi Kumar and Millind Gaba. The single is out on T-Series’ YouTube channel.