The legendary Adnan Sami has always been on headlines for being brutally honest. The music maestro had lashed out at Andhra Pradesh chief minister YS Jagan Mohan Reddy on the latter’s separatist tweet on Natu Natu ‘s(RRR) historic win at the Golden Globes this year. 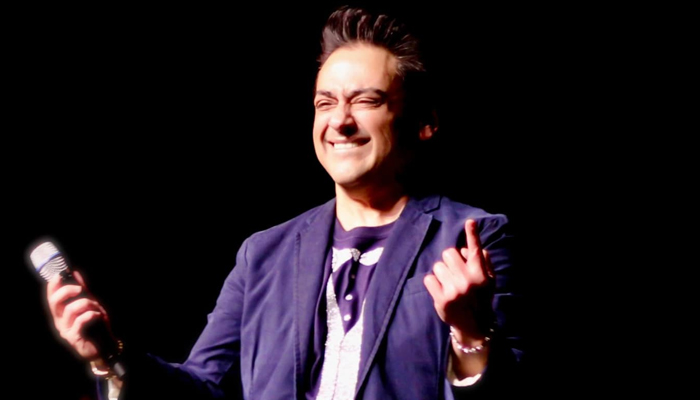 Post Adnan’s tweet, Minister Rajni Vidadala entered the feud and defended the CM. Now Adnan has shared a video that proves the fact that art, music transcends beyond boundaries or language.

He wrote, “For those who try to curtail art within defined parameters, remember that MUSIC HAS NO LANGUAGE & BOUNDARIES.”

The video shared by him is his popular track titled Nenante Naaku from the movie Oosaravelli,Nachave Nizam Pori, Thangame Thangame.

Interestingly these songs are picturized on some of the biggest superstars of the South like Chiranjeevi, Prabhas, Allu Arjun to name a few. The singer has also done multiple south films with renowned film director Mani Ratnam and has got prestigious nominations/awards for his work.