Riteish Deshmukh and Genelia Deshmukh starrer ‘Mister Mummy’, produced by T-Series will now release on 18th November 2022. It looks like the fans will have to wait just a little more to enjoy this rib-tickling comedy, directed by Shaad Ali. 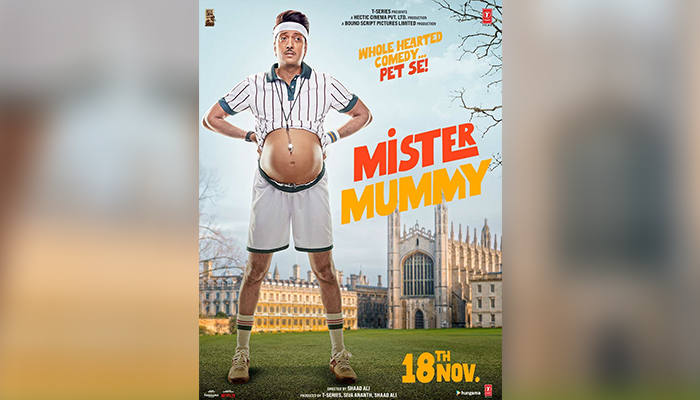 The trailer of this twisted laughter ride, has already made places in audiences’ hearts. The film is a perfect family entertainer power packed with emotions, drama and a lot of comedy that is sure to make you laugh out loud.

Directed by Shaad Ali, the film is produced by T-Series, Siva Ananth and Shaad Ali and releases nationwide on 18th November, 2022