Sidharth Malhotra and Rashmika Mandanna starrer “Mission Majnu” is slated to be released in theatres on May 13, 2022, the makers announced Tuesday. The news of the film’s release date was shared by the actor himself on Instagram alongside a poster. 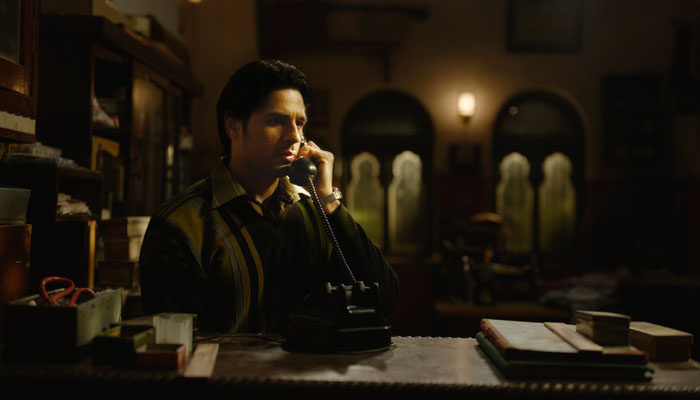 He wrote in the caption, “Get ready to be a part of India’s greatest covert operation that derailed Pakistan’s illicit Nuclear Ambitions! Inspired by real events, #MissionMajnu releasing on 13th May 2022 in a cinema near you.”

Directed by Shantanu Baagchi, the 1970s-set espionage thriller will see Malhotra essay the role of a RAW agent, who leads India’s most daring covert operation in the heart of Pakistan.

Mission Majnu is produced by Ronnie Screwvala of RSVP, and Amar Butala and Garima Mehta for Guilty By Association Media.