The second song from Sooryavanshi starring Akshay Kumar and Katrina Kaif is finally here. The romantic number Mera Yaaraa spreads the magic of eternal romantic couple Akshay and Katrina as they make a comeback with Sooryavanshi. 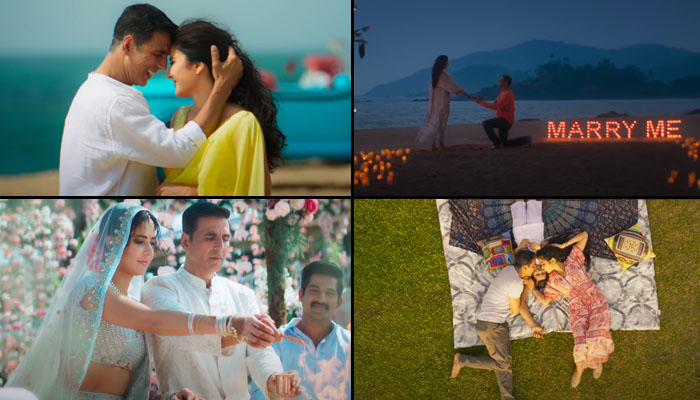 Sharing the song on social media, Akshay Kumar wrote: “When you find that one in a million, your heart can’t help but sing #MereYaaraa. Song out.” Karan Johar, who has produced the film, tweeted: “When you’ve found your soulmate, keep them close! #MereYaaraa song out now.”

With composed by Kaushik – Guddu – Akash, heart felt lyrics by Rashmi Virag and sung in the soulful voices of Arijit Singh & Neeti Mohan, the song is a complete delight.

Rohit Shetty films, one can expect it to be filled with high-octane action drama and wild stunts. Co-produced by Reliance Entertainment and Rohit Shetty Picturez, the film is slated for a theatrical release on November 5, 2021.