The wait is over! Bollywood actor Ajay Devgn on Sunday announced the release date on his upcoming starrer, ‘MayDay.’ 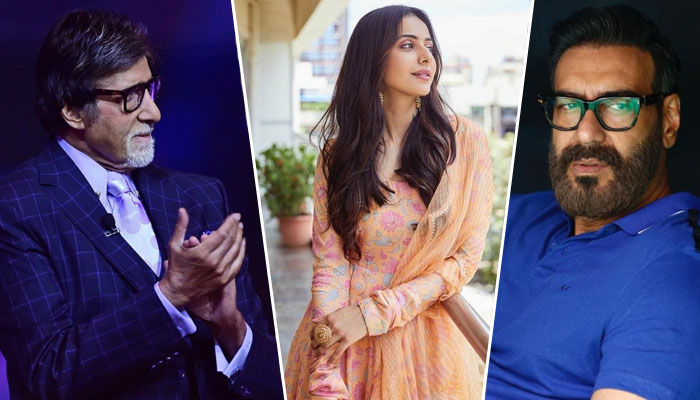 The actor took to Twitter to announce its release date. He wrote, “Ah, at last, the news of cinema theatres opening in October, in Maharashtra, is long-awaited and terrific. As promised earlier, the aviation-thriller drama, produced & directed by me, starring @SrBachchan, @Rakulpreet & Me in the lead, will release on 29th April 2022. #MayDay.”

Interestingly, with Devgn announcing April 29, 2022 which incidentally is Eid, trade circles are buzzing with the possible clash between Shah Rukh Khan and Devgn. In fact, the Shah Rukh Khan starrer Pathan was scheduled to release on Eid 2022.

The film revolves around the workings of the aviation industry, is inspired by a real-life 2015 incident that happened in India. The film is produced by Ajay’s banner, Ajay Devgn Ffilms, with cinematography by Aseem Bajaj and Sandeep Kewlani writing the script.

Helmed and backed by Devgn, the drama thriller film also stars Angira Dhar, Boman Irani, Aakanksha Singh among others. The film was officially announced in November 2020 and it went on floors in December 2020 in Hyderabad.