Through the pandemic, Maniesh Paul has extended his support to the needy through various means. The actor and host launched his podcast, which also turned into a medium to help Khushiyaan Foundation as his guest Bharti Singh made a generous donation via his platform. 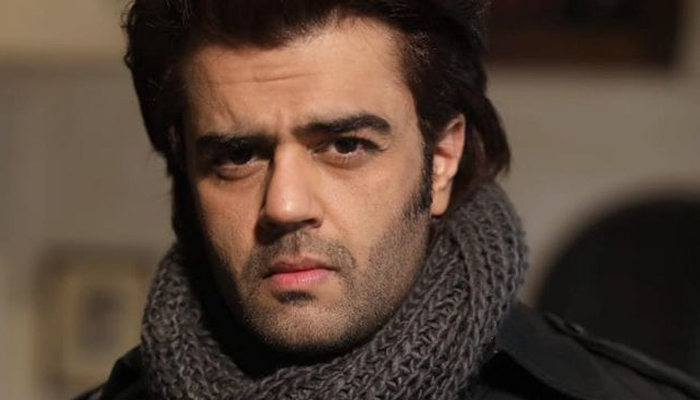 In the latest episode of Maniesh Paul’s Podcast, the actor welcomed Chinu Kwatra, the founder of Khushiyaan Foundation who has been actively supporting people through their fight against the pandemic. While Maniesh Paul has earlier offered his help to the foundation, Bharti Singh also used his podcast as a platform to make a donation.

Expressing his gratitude towards Maniesh for the help, Chinu Kwatra said, “It’s people like you (Maniesh) who shine the spotlight on us. You’ve made a platform for real people, to share their voice with others.” He also said that Bharti Singh’s contribution could feed the kids of his foundation for a month.

Maniesh Paul had earlier hosted a doctor in the first episode of his podcast to impart knowledge about the various aspects of the pandemic. The actor also welcomed social activist Jitendar Singh Shunty to recognize his efforts through the second wave of Covid-19. Giving importance to mental health, Maniesh also hosted a hypnotherapist on his podcast, along with welcoming Bharti Singh and Chinu Kwatra.

Using his colloquial skills and social media platforms, Maniesh Paul has brought to light heartwarming conversations with people from different walks of life through his podcast. Currently gearing up for his upcoming film ‘Jug Jugg Jeeyo’ under the banner of Karan Johar’s Dharma Production, Maniesh Paul also has an interesting line up of projects which is expected to be announced soon.