Actor and host Maniesh Paul took to his social media to share memorable moments from the sets of ‘Jhalak Dikhla Jaa’, which was hosted by Maniesh Paul and judged by Karan Johar, to wish the filmmaker on his birthday. 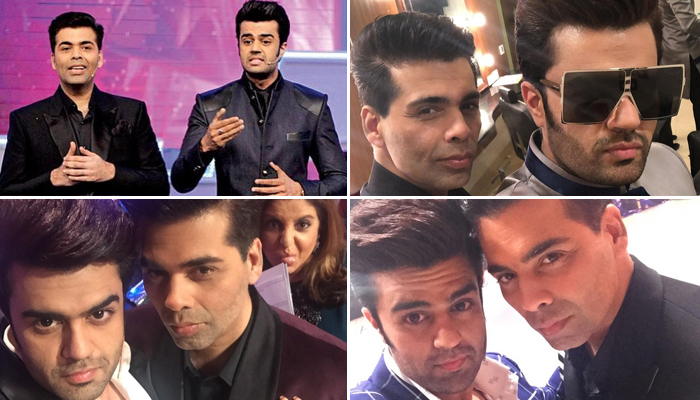 Posting multiple pictures from the varied seasons from fifth to ninth, Maniesh Paul offered an insight into the fun equation between the filmmaker and performer.

The duo is currently working together on the upcoming film ‘Jug Jugg Jeeyo’, wherein Maniesh plays a pivotal role in the Dharma Productions’ project.