After entertaining the audience with a behind the scenes video interview, Maniesh Paul is back again offering an insight into the fun relationship between him and Akshay Kumar. 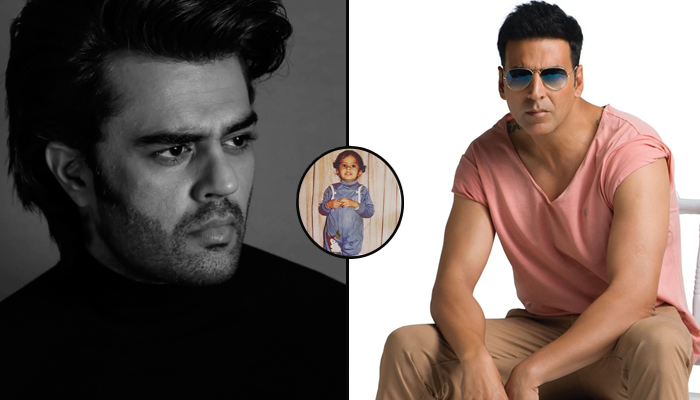 Known for his comic timing and witty one liners, Maniesh Paul never fails to entertain his fans and followers with his entertaining persona. His social media is an unmistakable proof of his fun-loving personality which intrigues audience across the Internet. Currently gearing up for his new upcoming show, Maniesh Paul is busy shooting for his projects in the city.