After a hiatus of months owing to the second wave of pandemic, the shooting of Jug Jugg Jeeyo came to a halt after the cast was diagnosed with Covid-19. Now, as the team of the Raj Mehta directorial resumed shoot in Mumbai, Maniesh Paul rejoined the sets. 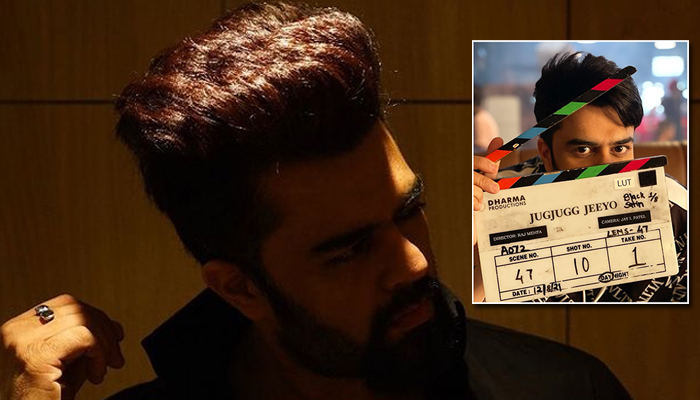 Playing a Punjabi Munda in the film, Maniesh Paul joins the ensemble cast of Varun Dhawan, Kiara Advani, Anil Kapoor and Neetu Kapoor amongst others.

Set in North India, Jug Jugg Jeeyo is a family entertainer produced by Karan Johar under the banner of Dharma Productions.