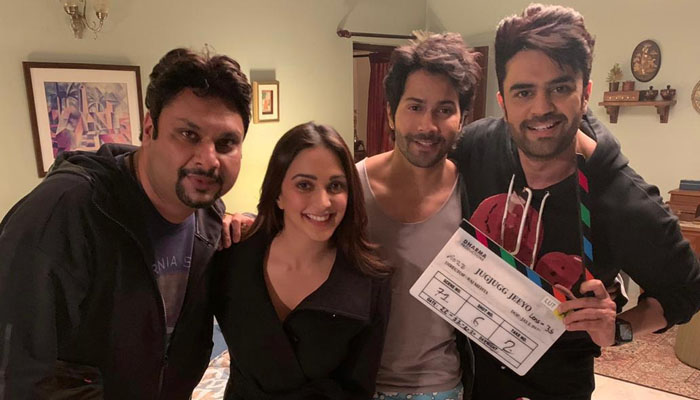 Maniesh Paul plays a pivotal part in the film, not just complementing the ensemble cast but also promising a package of powerful performances.

Conquering the TV industry with his wit and humour, Maniesh Paul has established himself as one of the most spontaneous and bankable actors. Delivering remarkable performances across mediums, Maniesh Paul has amassed a huge fan base all over.