Mani Ratnam, who recently produced Navarasa on Netflix with Jayendra Panchapakesan, has teamed up with director Shankar to launch Rain On Films Private Limited, a new production company. According to reports, Vetrimaran’s office will be used as an office for the production house. 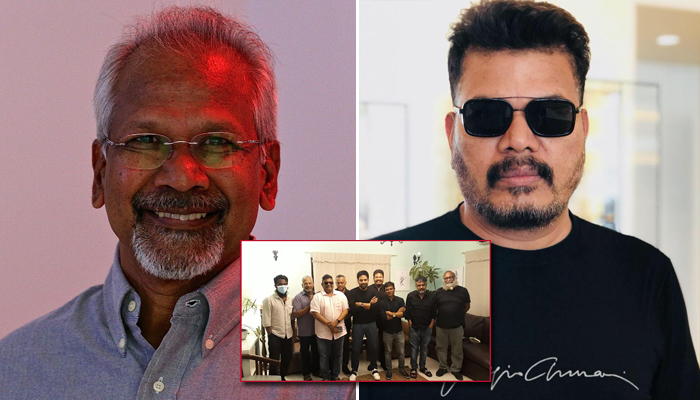 Apart from Mani Ratnam and Shankar, Vetrimaaran, Gautham Vasudev Menon, Lingusamy, Mysskin, Sasi, Vasanthabalan, Lokesh Kanagaraj, Balaji Sakthivel and AR Murugadoss, among others, are also part of the production house, which will make films and web series for a variety of OTT platforms.

The idea behind Rain On Films is to give an opportunity to young filmmakers who are eager to make web series and anthologies amid the OTT boom due to the Covid-19 pandemic. The first maiden project to be produced by Rain On Films will be director Lokesh Kanagaraj’s next film after he wraps up Vikram. The cast and crew for the new film hasn’t been finalised as of now.

On the other hand, Shankar’s tentatively titled RC15 will go on floors in September. The film stars Ram Charan and Kiara Advani in lead roles. The yet-untitled film will be shot simultaneously in Tamil, Telugu and Hindi.