The highly-anticipated spy drama ‘Tiger 3’ has been clocking around various locations across the globe for its sequences. The team has been shooting for almost two months in various locations including Turkey, Russia and Austria. 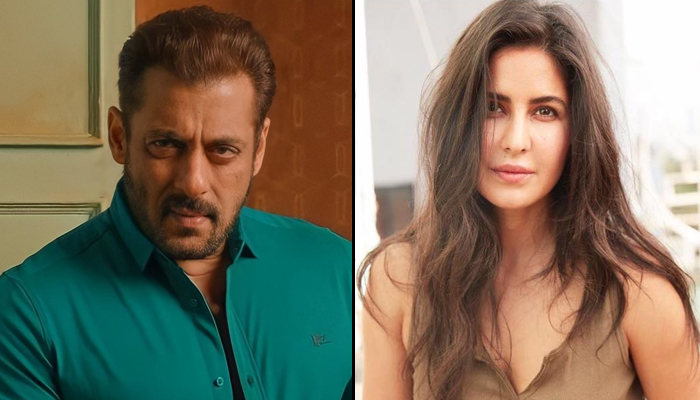 Now, all the action from the Salman Khan and Katrina Kaif-starrer has finally moved to Mumbai. Yes, the team has finally moved back to Mumbai after wrapping up the sequence in Austria. Now, they will shoot for pivotal sequences in Yash Raj Studios, Andheri.

According to the Bollywood Hungama, three massive sets have been erected at the Yash Raj Studios and one of the sets will be built according to the Middle-Eastern style of architecture. The director of the film Maneesh Sharma has lined up an extensive three-month schedule for Mumbai. Apart from that, it is also heard that the team has also booked the NESCO Ground in Goregaon for this month.

While Salman and Katrina will be reprising their roles of RAW agent Avinash Singh Rathore and Zoya respectively, Emraan Hashmi has been roped in as the antagonist. He will reportedly be essaying the role of an ISI agent. However, the actor has neither officially confirmed nor denied his addition to the cast.

Besides Tiger 3, Katrina will also be seen in Sooryavanshi, which is directed by Rohit Shetty. Sooryavanshi will be released on November 5, 2021.