Ranbir Kapoor and Shraddha Kapoor’s untitled film is set to be released on January 26, 2023, the makers announced Thursday. The film is directed and produced by Luv Ranjan, best known for the Pyaar Ka Punchnama franchise and Sonu Ke Titu Ki Sweety. 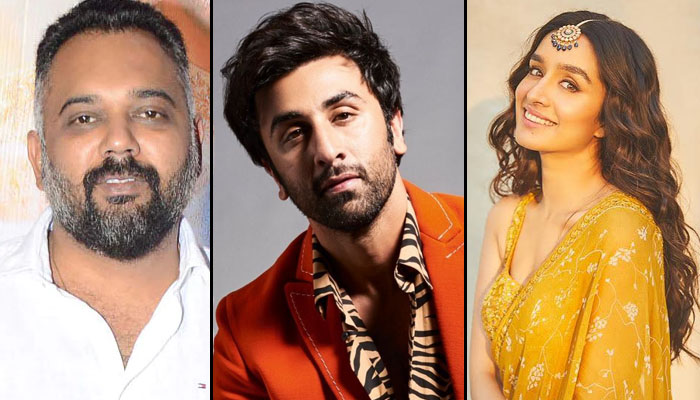 Luv Films, the banner behind the movie, shared an update about the release on Twitter. “Luv Ranjan’s untitled next featuring #RanbirKapoor & @ShraddhaKapoor to release in cinemas on Republic Day, 26th January, 2023! Produced by @luv_ranjan & @gargankur, presented by #GulshanKumar and #BhushanKumar. Also starring #DimpleKapadia & @BoneyKapoor,” the post read.

The currently untitled film, which was announced in 2019, marks the first collaboration of Ranjan, Ranbir Kapoor and Shraddha Kapoor.

Earlier, the makers had announced that the movie will release during Holi 2022. As per reports, Kapadia and producer Boney Kapoor will play Ranbir Kapoor’s on-screen parents.

Luv Ranjan is famous in the industry for his light-hearted romantic comedies, most of which have worked exceptionally well at the box office. This includes projects like Pyaar Ka Punchnama, Pyaar Ka Punchnama 2, Jai Mummy Di, and Chhalaang, amongst others.