Actor, singer and performer Lizaa Malik will play an Afghani girl character in the upcoming movie Torbaaz alongside Sanjay Dutt. The movie is directed by Girish Malik and it is set in one of the gulf countries. We have seen some leaked footage from the sets and it’s a dream location. 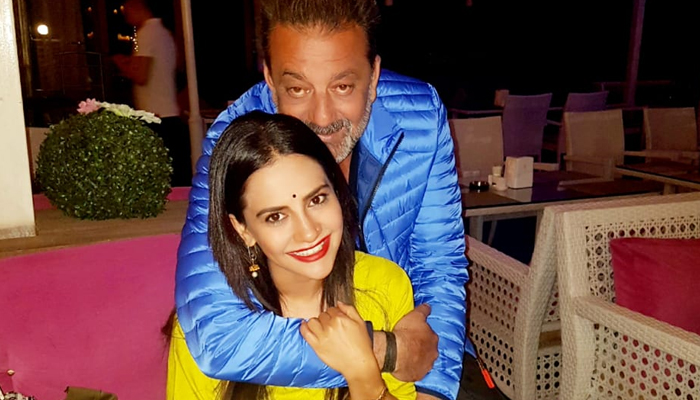 Sanjay Dutt treated Lizaa like his own daughter and the duo got along really well. They had great camaraderie and we guess it would translate into performances on screen. We spoke to Lizaa about her character in the movie and here is what she has to say, “It’s a once in a lifetime kind of script. I am glad that I got to work with Sanjay Dutt sir. He is a magnetic personality. He has so much time and love for everyone.

He treated me just like he would treat his own daughter. He helped me through my lines and whenever I was stuck. He would be joking and having fun on the sets and as soon as the camera starts rolling he would become the character he plays. I got to learn a lot and it was a very rewarding experience.

I have a tonn of great memories from the movie and ones specially with Sanjay sir. We ve all put in a lot of work for the movie and we can’t wait for the release. Other than that, I request people to take all precautions. We are currently in the middle of the pandemic.

We ve got to stay strong and sail through this difficult period.” We wish Lizaa all the luck and love for Torbaaz and we are all really looking forward to the movie.