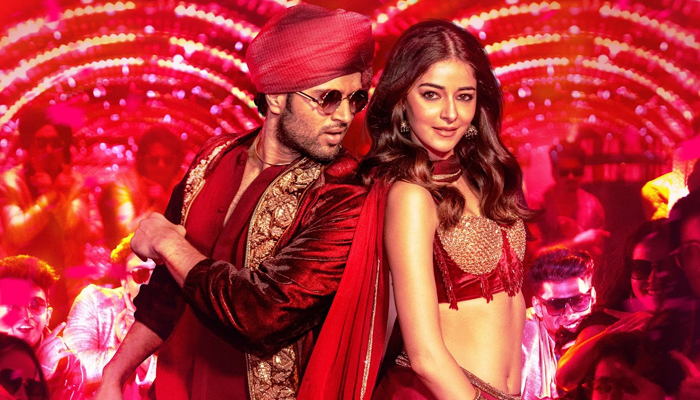 Speaking about its box-office report, Liger has underperformed, due to mixed reaction from audience. Liger has been released around 2,500 screens across the country. As per the latest box-office numbers, the film collected 19 crores approx on Thursday, earning nearly 11 crores at the Indian box office, of which 14.50 crores came from Telugu states. The Hindi version of the film had only previews, which yielded 1.40 crores approx., with a full-day release slated for today.

This is the Vijay’s first film in close to two years, after 2020’s ‘World Famous Lover’. With a budget of 100+ crore, it certainly is one of the biggest Tollywood releases, and that makes it highly anticipated.

Puri Jagannadh’s sports drama focuses on an underdog with a speech issue, played by Deverakonda. Ananya will be his love interest and will be making her debut into Tollywood with this film. Legendary boxer Mike Tyson will feature in a cameo role in the film. It also features Ramya Krishnan and Makarand Deshpande in pivotal roles.

Liger, which marked the Bollywood debut of Vijay Deverakonda, reportedly charged a whopping amount of 35 crore and Ananya Panday is said to have been paid 3 crores.