Aamir Khan starrer Laal Singh Chaddha is gearing up for its release and the world is talking about how much the film has to offer. From its songs to the music video, everything about the film has created curiosity among fans and the global audience. 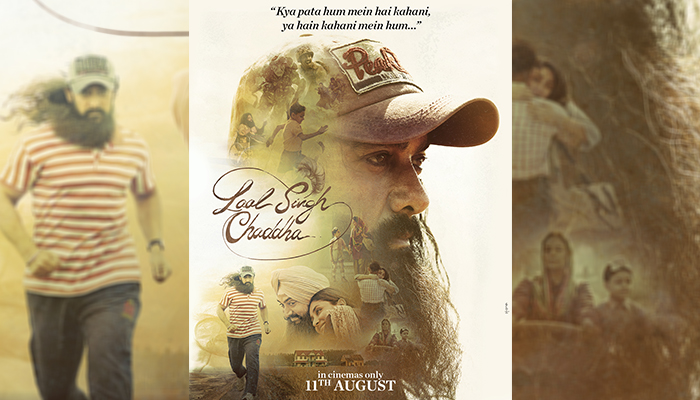 Recently, the official handle of Forrest Gump, of whose remake Laal Singh Chaddha is, took to social media and shared an announcement highlighting the release date of the Aamir Khan starrer.

In the caption, they wrote “Watch one man’s extraordinary journey that will fill you with love, warmth & happiness. #LaalSinghChaddha, the official Indian remake of #ForrestGump, opens in theatres worldwide on August 11th”.