Actor Kunal Kapoor is overwhelmed by the appreciation that is pouring in from all ends on the trailer of ‘Koi Jaane Na’, it has intrigued the audiences, celebs and his fans too. The film is a murder mystery full of suspense and thrill with a zing of romance. 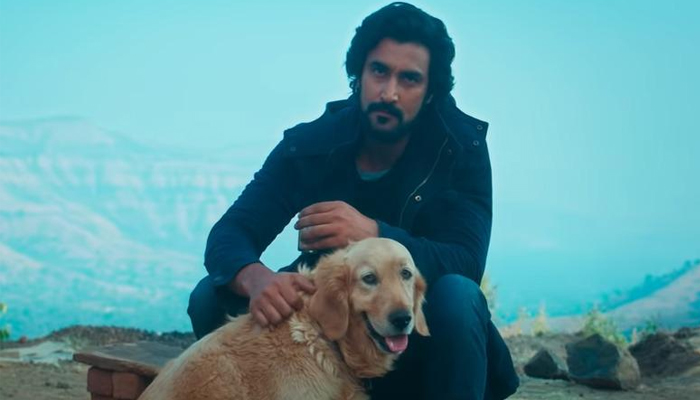 Many celebrities of the Bollywood film fraternity have rendered words of praise for the film trailer and the actor. To which, Kunal Kapoor responded, “I am really overwhelmed with the response that we have got from the trailer of Koi Jaane Na. Its a very unique story and a character that has many different layers. A lot of hard work has gone into bringing this film to the audience, and I’m really glad to see such a great reaction from everyone”.

Some celeb reactions to the trailer were, Hrithik Roshan took to his social media to share, “Love it !! @kapoorkkunal and team of #KoiJaaneNa have got a winner in their hands !! Watch this ! Good luck and god bless !! Superb trailer”

Abhishek Bachchan also took to his social media handle to share, “Yes brother!!! So happy to see you back on screen. Trailer looks killer!!! 😉 all the best to you and the team. #KoiJaaneNa @kapoorkkunal @hajeeamin @amyradastur”. While others like Vicky Kaushal, Ali Fazal, Sunny Kaushal among others shared stories praising the actor in the trailer.

From the various aspects of the trailer that are being appreciated, Kunal’s intense and nuanced looks stand out. The actor has donned various looks depending on script and all of them look great. His chemistry with Amyra Dastur in the film looks adorable, giving a nice breather from all the suspense and audiences are on the lookout for it when the film releases.

The actor will be gracing the screens after ‘Gold’, the 2018 film. ‘Koi Jaane Na’ is a Amin Hajee debut directorial project starring Kunal Kapoor in the lead role. The film releases on April 2 and audiences along with his fans and the celebs are on the lookout for the magic he has created.