Fardeen Khan, who returns to the big screen after 11 years with Visfot, will be seen opposite Krystle D’souza, a known face on television and in the OTT space, in the film. The actress, who recently made her Bollywood debut with the Amitabh Bachchan and Emraan Hashmi-starrer Chehre, plays a middle-class working woman in the film that will be shot in Mumbai. 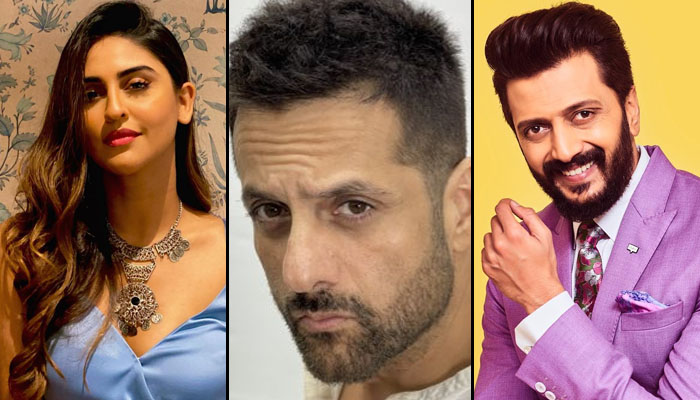 The movie, an official adaptation of the Venezuelan film Rock, Paper and Scissors (2012), is directed by Kookie Gulati. It also stars Riteish Deshmukh and Priya Bapat in central roles.

Krystle, who is expected to start shooting for the film soon, says, “It is such a delight to be a part of this film. We have a cracker of a script. When I heard the story, I immediately knew that I wanted to do it.”

‘I have a great character at hand that’s so well fleshed out. We have a wonderful team and I can’t wait to start work on it. I’ve always loved Riteish on screen and how he approaches a character. Fardeen is wonderful, who we’ve all missed at the movies. I know working on this film will be a fun ride, she added.

The story of the film oscillates between the Dongri area of Mumbai and the high-rises in the city, and puts Riteish and Fardeen on opposite sides of the fence.