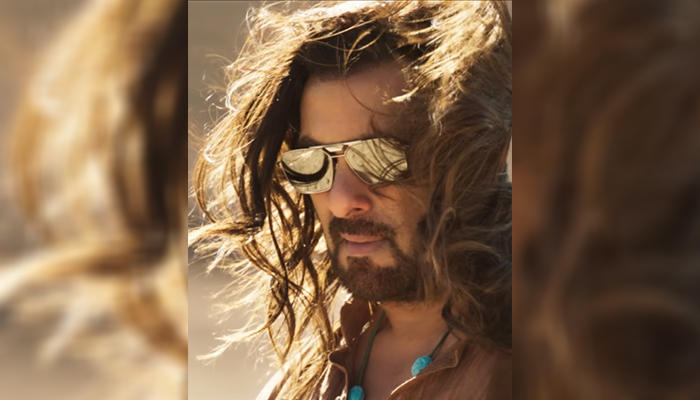 The video shared by Salman featured the text, “34 years ago was now and 34 years later is also now…My life’s journey began from nowhere, made up of 2 words, now and here. Thank u for being with me then which was now, and thank you for being with me now, Really appreciate it, Salman Khan.” After the words of gratitude appears Salman who is sporting shoulder-length hair and sunglasses for his character in the movie.

Salman made his Bollywood debut in 1988 with the film Biwi Ho To Aisi, starring Rekha, Farooq Sheikh and Bindu in the lead roles. Following this, the actor featured in the 1989 film Maine Pyar Kiya which put him on the map.

The fans of Salman celebrated this day by trending #34YearsOfSalmanKhanEra on Friday and the superstar acknowledged this gesture by putting out a special post on all his social media platforms.