The golden girl of Bollywood, Kiara Advani has successfully attained the title of a Superstar with back to back successes and a long list of upcoming projects. Recently, the actress wrapped the first schedule of her much anticipated ‘Satyaprem Ki Katha’, which also stars Kartik Aaryan. 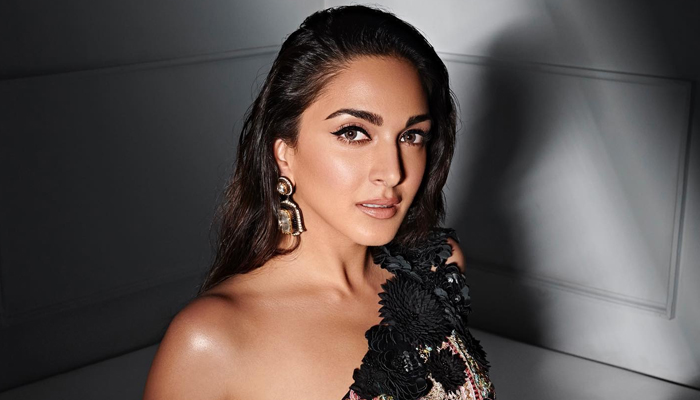 Kiara Advani took to her social media to announce the wrap for the first schedule of the National Award winning director Sameer Vidwans’ Satyaprem Ki Katha’. Playing the titular role of Katha in the film, Kiara Advani essays her in a totally different look. The actress often shared sneak peeks and BTS from the sets while shooting in Mumbai.

Announcing the wrap, Kiara shared a video with her team who celebrated the end of the first schedule. Kiara Advani and team would now resume the second schedule in Gujarat soon.

Emerging amongst the most bankable stars of the industry, Kiara Advani has enjoyed a streak of successes from Shershaah on the digital platform, to the first blockbuster of Bollywood post pandemic with Bhool Bhulaiyaa 2. Kiara’s Jugjugg Jeeyo also impressed the audience and critics alike in addition to faring well at the box office.

Running around the clock juggling multiple schedules one after another, Kiara Advani will be resuming the second schedule of ‘Satyaprem Ki Katha’ soon and rejoining the sets of S Shankar’s RC-15.