The Bollywood debutante Khushalii Kumar, who was recently at the teaser launch event of her debut film Dhokha – Round D Corner revealed her reason to choose acting as a profession. 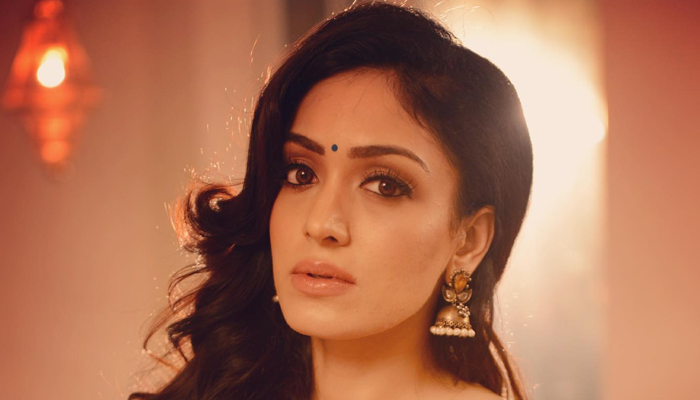 The lovely actor revealed a very heart touching story of her legendary father the Late Shri Gulshan Kumar. Sharing the same with the audience at the event.

The actress said, “My father had come to Mumbai to become an actor but circumstances were very different then and due to lack of money and other amenities he couldn’t fulfill his wish and had to return back to Delhi. So it is actually the far-fetched dream of my father as he then envisioned building a company for such budding talents and really feel blessed and fortunate to be able to fulfilling his dreams.”

Khushalii’s simplicity and the sweetest reason for her being an actor is something that we absolutely loved. With her intense character alongside co-star R Madhavan, Aparshakti Khurana and Darshan Kumar the teaser of the film looks quite promising and holds a whirlwind journey with an intriguing plot.

The film is slated to release on 23rd September 2022 in theatres near you.