Magnum Opus KGF: Chapter 2 has gripped the entire Indian cinema by its fever and it’s not very difficult to understand why. KGF as a franchise is getting bigger and bigger every day. 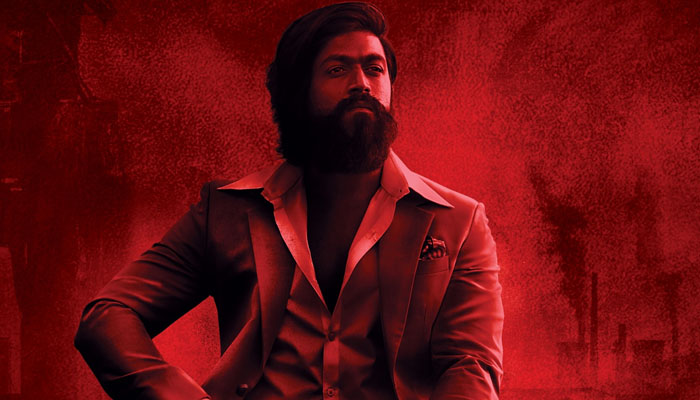 Not only in terms of box office collection or increase in the number of fans, but the recently released film was the 2nd highest rated movie on IMDb’s top Indian films list earlier today. Adding more to its glory, KGF: Chapter 2 has also outranked RRR, Jai Bhim, and even Anbe Sivam to become the No. 1 Indian film on IMDb.

It was only yesterday when the Yash’s fans had made a world record by creating the world’s largest mosaic poster made of books for the actor. It seems that this is just a start for KGF as it is all set to break every record possible.

The film is presented in North-Indian markets by Ritesh Sidhwani and Farhan Akhtar’s Excel Entertainment and AA Films.