After a huge extended first week at the box office, Yash and Sanjay Dutt starrer period action drama ‘KGF Chapter 2’ seems in no mood to stop as the film recorded an excellent second-weekend collection. The film also has Raveena Tandon, Srinidhi Shetty and Prakash Raj in supporting roles. 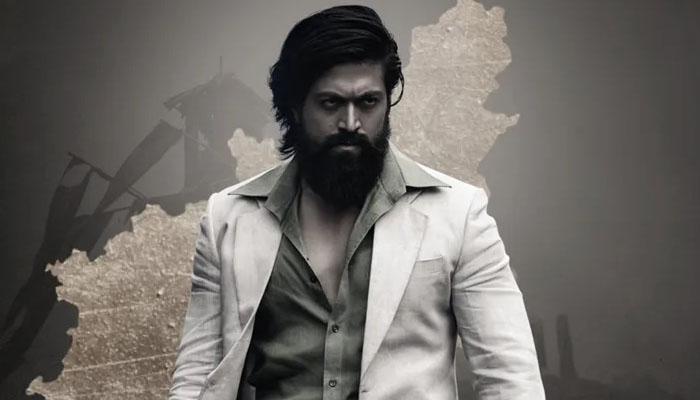 Directed by Prashanth Neel, the sequel of KGF has got succeed to impress everyone with its impactful storyline and received very positive reviews from the critics as well as the audience. As a result, it gathered a solid word of mouth and passed the opening week at an exceptional note of 2022 so far.

After a tremendous start, the Hindi version of KGF 2 successfully managed to remain strong throughout the extended weekend and did the business of 193.99 crores which included 53.95 crores on Thursday, 46.79 crores on Friday, 42.90 crores on Saturday & 50.35 crores on Sunday from 4400 screens across the country.

On weekdays, Excel Entertainment’ presentation (North India) has maintained a super-strong pace and collected 25.57 crores on Monday, 19.14 crores on Tuesday, 16.35 crores on Wednesday & 13.58 crores on 2nd Thursday. After the 8-days extended week, its total collection was recorded at 268.63 crores. 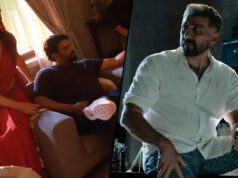 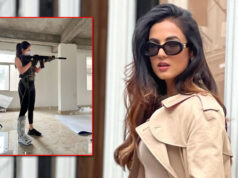