Creating a bang with the announcement of his upcoming next Dhamaka, Kartik Aaryan generated a storm on social media with the Ram Madhvani directorial. 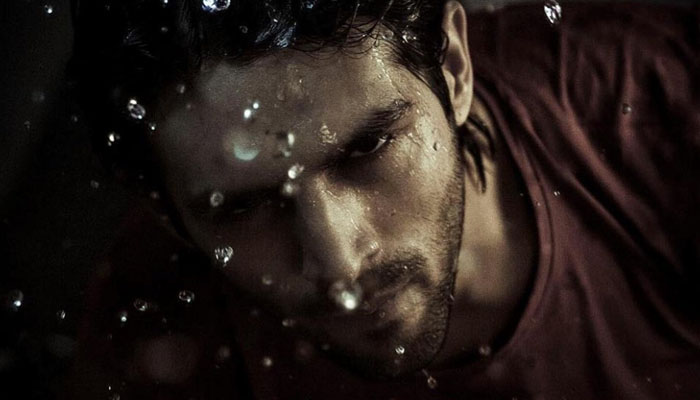 Adding to the excitement of the film, Kartik Aaryan has now announced the film to go on floors next week via his social media. The actor shared a still saying, “Mooh haath dhoke #Dhamaka shuru karte hai Agle Hafte se 💥”.

On the occasion of his birthday, Kartik Aaryan announced the title of his next with Ram Madhvani which marks the actor’s first action thriller.

The poster featured Kartik in an intense and gritty avatar, stirring the curiosity of the audience to witness him in his all new character.

Apart from Dhamaka, Kartik Aaryan has his hands full with interesting projects like Bhool Bhulaiyaa 2, Dostana 2 amongst others.