Kartik Aaryan, who will be seen in Ekta Kapoor’s romantic thriller Freddy alongside Alaya F, went through a major physical transformation for his role in the film. 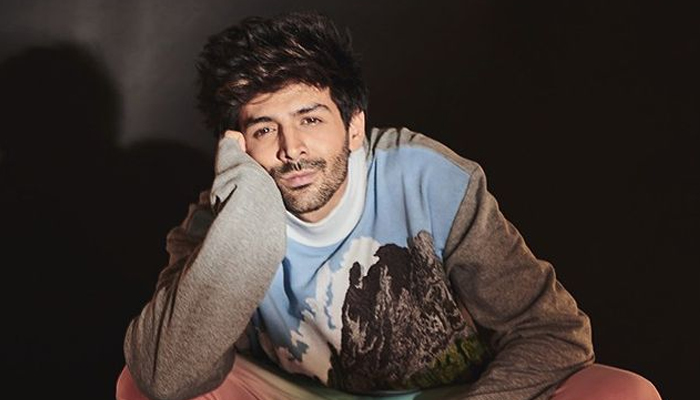 According to the reports, the actor, who recently wrapped Dhamaka in a span of 10 days, gained about 12 to 14 kilos for the film, which will be filled with ‘unpredictable twists and sharp turns’.

The role demanded the lean and fit actor to put on 14 kgs and despite being a vegetarian, the actor happily accepted it and made it happen. Kartik Aaryan worked with his trainer Samir Jaura to get the required weight and body shape.

Samir spoke about Kartik’s transformation, “Kartik was able to gain 14 kilos to achieve this look with disciplined, tailor-made workouts and the right diet. His dedication is incredible because he is genetically lean so to gain the weight in that particular time frame for his role is truly commendable. In fact he has already started losing weight from his Freddy look to get ready for his next film.”

‘Freddy’ went on floors on August 1 in Mumbai. Apart from ‘Freddy’, Kartik will also be seen in ‘Bhool Bhulaiyaa 2’, ‘Dhamaka’, and ‘Captain India’.