Luka Chuppi actors Kartik Aaryan and Kriti Sanon are all set to reunite Shehzada, directed by Rohit Dhawan. The film, which was expected to release around the festive season in November, has now been rescheduled to a Valentines season release. 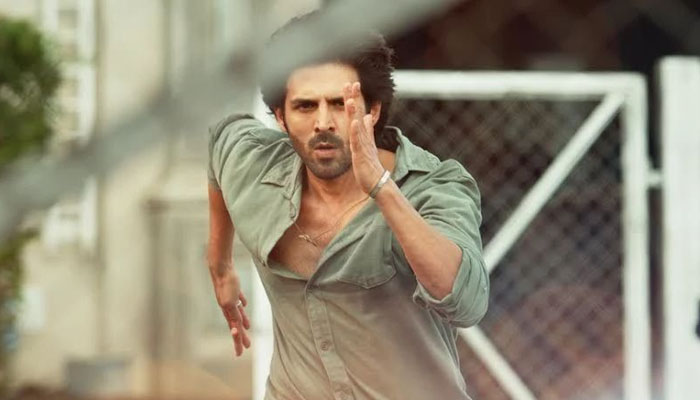 Kartik Aaryan took to his Instagram account to unveil his first look from the film. In the note he shared the release date of the film. “Shehzada Returns Home Feb 10th 2023 @kritisanon #RohitDhawan @ipritamofficial @m_koirala #PareshRawal @ronitboseroy @sachinskhedkar (sic),” read the caption.

Shehzada is touted as an action-packed family musical film. Paresh Rawal, Manisha Koirala, Ronit Roy, and Sachin Khedekar are also a part of the film. This would also mark Kriti and Kartik’s second collaboration together after 2019 hit movie Luka Chuppi. Shehzada is the official Hindi remake of Allu Arjun’s Ala Vaikunthapurramuloo.

Meanwhile, Aaryan’s Shehzada is all set to have a theatrical clash with Karan Johar’s directorial Rocky Aur Rani Ki Prem Kahani starring Alia Bhatt and Ranveer Singh as both the films have locked the same release date.

This would be the first time Kartik and Karan’s film will compete at the box office against each after their fallout.