The Bollywood heartthrob Kartik Aaryan announced his upcoming film on birthday and later announced begining the same in a week. Now, the actor has shared a post declaring the commencement of Dhamaka. 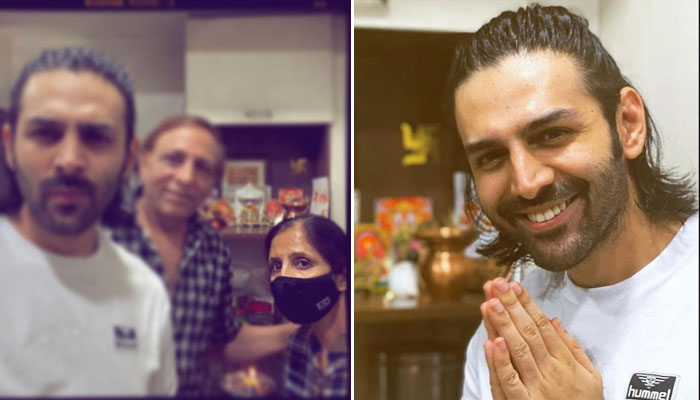 Kartik Aaryan is probably the one of the most aware and responsible inspirational icons in the society. Being a public figure, Kartik always feels obligated to make his actions morally as well as socially acceptable.

With the influence of his social media, Kartik Aaryan has time and again attempted to create awareness amongst his fans and followers. On the work front, as Kartik Aaryan starts shoot for Dhamaka, another intriguing project joins the list of the actor’s credit.

Apart from that, the young star is amongst the busiest celebrities with Bhool Bhulaiyaa 2, Dostana 2 in hands amongst other projects.