After Pushpa, KGF 2 and RRR, the another south film ‘Karthikeya 2’ ruling at the Hindi box office. The film was competing against Bollywood biggies — Akshay Kumar’s Raksha Bandhan and Aamir Khan’s Laal Singh Chaddha. While the Hindi film failed to lure the audience to the theaters. The Telugu movie was successful in bringing the audience to the big screen. 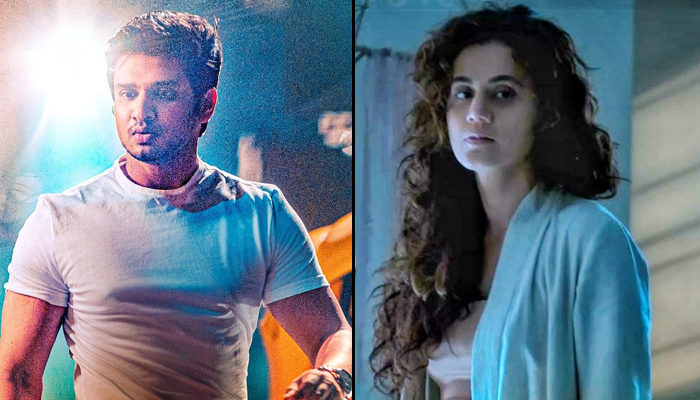 Directed by Chandoo Mondeti, Karthikeya 2 is a sequel to the critically acclaimed ‘Karthikeya,’ that released in 2014. In the opening week, it had raked the business of 5.75 crores that included 0.35 crores in the weekend and 5.40 crores on weeksday.

Nikhil Siddhartha and Anupama Parameswaran starring Karthikeya 2 is now running in the second week and had started the weekend at a good note by collecting 2.46 crores on Friday. On the next day i.e. Saturday, it has bagged 3.04 crores and 4.07 crores on Sunday. With this, its 9 days total collection to 15.32 crores from the Hindi Version.

On the other hand, Taapsee Pannu starrer Dobaaraa had remained under-performed in the opening weekend and did the business of 2.98 crores including 0.72 crores on Friday, 1.02 crores on Saturday and 1.24 crores on Sunday.