Ever since the untimely demise of actor Sushant Singh Rajput, we have seen the film industry be targeted unfairly on several accounts. One name that has come up in these baseless social media trials is of filmmaker Karan Johar. 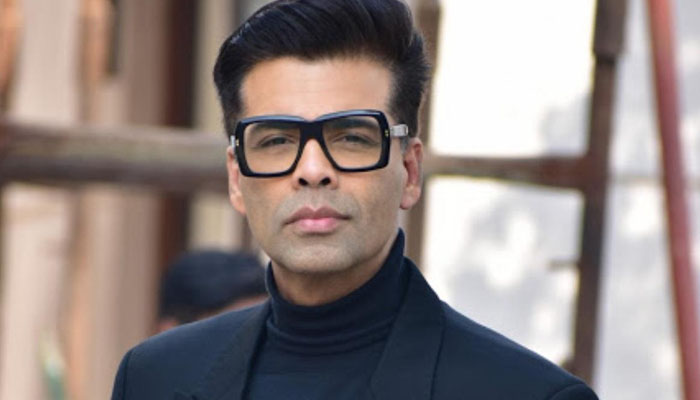 The Dharma Productions head honcho has received a lot of backlash after the news broke that he was summoned by the Narcotics Control Bureau (NCB) regarding alleged drug consumption at one of the parties he hosted in 2019.

As he was summoned under the 67 (B) section of the NDPS Act which states that he doesn’t require to be physically present for the questioning but will have to cooperate for the same. And as always, the maker followed the protocols of law to the ‘T’ and immediately sent in a response to summons via his lawyer.

Sources at NCB confirmed to a popular media house that they received the response by the filmmaker through a USB-drive. The drive contains the statement by Karan Johar which will be duly checked and verified.

Even with prompt cooperation, the filmmaker once again tackles the onslaught of unwarranted negative comments on social media. He had already given a statement last year when the video from the party went viral where the social media justice system deemed that noted celebrities from this industry were using substances at the intimate, friendly get-together. From the beginning of this unfortunate situation, the producer-director has been on the receiving end of threats, trolls and negativity. And through this all, he chose the path of dignified silence instead of addressing these baseless comments.

It is important to acknowledge the immediate and complete cooperation by not only Karan Johar in this case, but the entire film industry and their efforts to be a participant in righting the wrongs.