After an excellent opening at the domestic box office, Shahid Kapoor and Kiara Advani starrer romantic drama Kabir Singh has remained super strong on its second day as well. Due to solid word of mouth, the movie has registered a massive business on Saturday and set a solid base for the days to come. 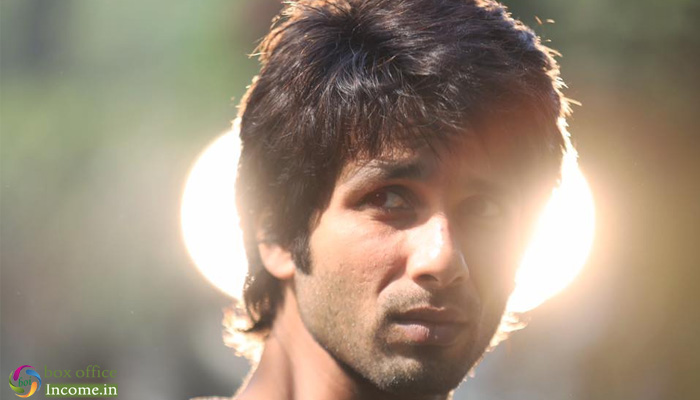 Produced by Cine1 Studios and T-Series, Kabir Singh is a remake of his own Telugu film Arjun Reddy (2017) and tasted big success. Due to high recall value and wide-scale promotions, the latest one was released on Friday with huge buzz among the audience.

With its direction and good screenplay, the movie has impressed most of the viewers and getting a favorable response. Also, the power-packed performances by the actors, have added good flavor to this romantic entertainer.

On the opening day, Kabir Singh started the journey on a terrific note in morning and witnessed fair growth over the evening and night shows. With almost equal from single and multi-screen cinemas, it bagged a humongous business of 20.21 crores on Friday and emerged the fourth highest opener of the year so far by dominating Gully Boy (19.40 crores).

Then on Saturday due to positive word of mouth, Sandeep Vanga Reddy’s directorial remained phenomenal and raked the business of 22.71 crores. With this, the total collection of Kabir Singh after two days, has become 42.92 crores nett. from 3123 screens across the country.