The much-awaited Raj Mehta film has finally hit the theatres. The Varun Dhawan and Kiara Advani starrer has minted good money on the day of its release and the collections seem to get bigger and better as the weekend progresses. 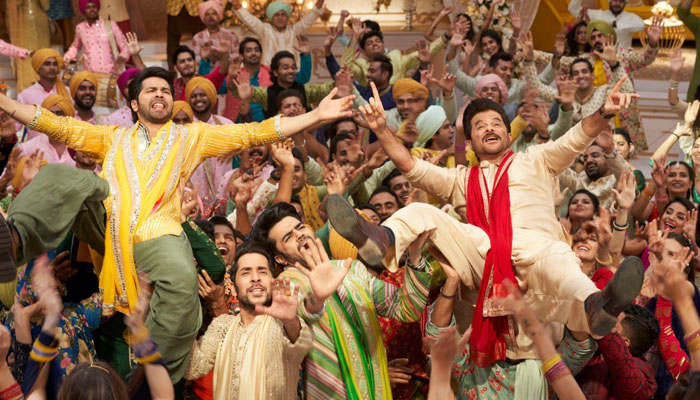 On Friday, JugJugg Jeeyo recorded an average occupancy for the morning shows across India. Despite favorable reactions it witnessed slight jump over the evening & night shows, and registered the opening business of 9.28 crores from 3375 Indian screens.

On the next day i.e. Saturday being weekend and due to positive word of mouth, JugJugg Jeeyo recorded overall 35.24% of jump in footfalls. With such fair growth, it has collected the amount of 12.55 crores and raised it’s 2 days total collection as 21.83 crores at domestic box office.

“Keeping the rest of my thoughts aside, I strongly believe that cinema is for entertainment. For me, entertainment is something that evokes emotion, be it laughter, crying, excitement by watching an action scene or leaving the theatre with a thought in mind,” dierector Raj Mehta said while talking to IANS.

JugJugg Jeeyo revolves around an unhappy couple who wish to seek a divorce and how things pan out for them as they start to understand each other, more deeply. The family dramedy bankrolled by Karan Johar’s Dharma Productions can be watched at a theatre near you.