Actor Varun Dhawan on Tuesday began filming his upcoming feature “Jug Jugg Jeeyo”, eight months after the team wrapped up the Chandigarh schedule. He had wrapped the first schedule in December last year along with co-stars Kiara Advani, Neetu Kapoor, and Anil Kapoor. 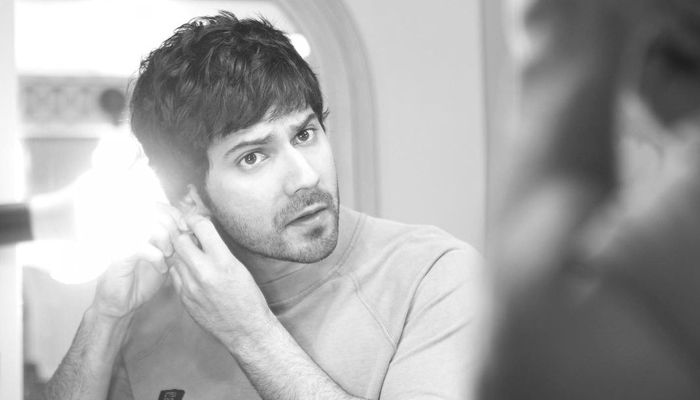 The second schedule was supposed to kick start in April. However, due to the second wave of the pandemic it had to be postponed.

On Tuesday, Varun took to his social media handle to share a couple of monochromatic pictures from his vanity van, clicked right before he resumed shooting for the film. Sharing it on Instagram, he wrote, “Just some nervous moments before I step into the world of ???? #jugjuggjeyo again.”

Varun Dhawan was last seen in the film Coolie No 1 opposite Sara Ali Khan. The movie was directed by his father David Dhawan.