Director Raj Mehta took to his social media to share a glimpse of the fun at script reading session with his ‘Do Mastaane’- Varun Dhawan and Maniesh Paul. 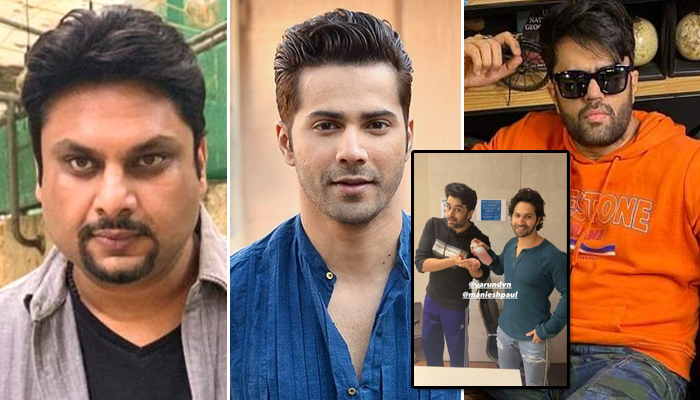 Having begun the shoot of the film last year, the second wave of pandemic caused a halt in the schedule. However, the team is all set to get back to floors as director Raj Mehta met his actors Varun and Maniesh at the Dharma Productions’ office today.

Maniesh would be seen slipping into the character of a Punjabi Munda for the same, the actor has been working out to bulk up his body to ace his role.

Apart from Jug Jugg Jeeyo, Maniesh also has an interesting line up of projects, which is expected to be announced soon. The actor and host is currently making waves with his podcast that invites people from different walks of life engaging in heartfelt conversations.