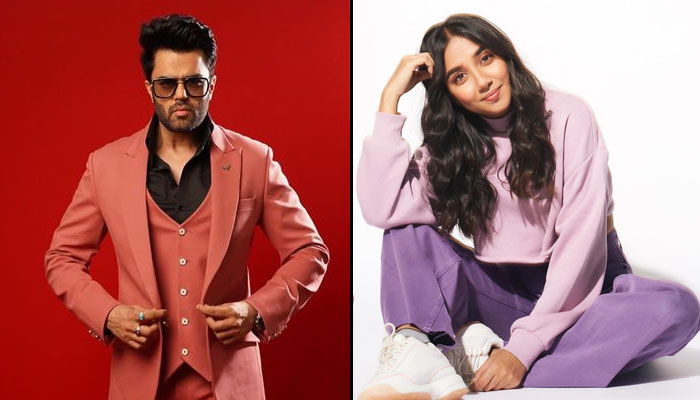 Both known for their creative content and humourous style of entertainment, Maniesh and Prajakta are a treat to watch together, the glimpse of which could be seen in the teaser of ‘The Maniesh Paul Podcast’s upcoming episode.

Having wrapped the schedule of their film Jug Jugg Jeeyo together, Prajakta and Maniesh have grown to become friends and share a great rapport which is often seen on their social media in the forms of reels or just quirky and candid comments on each other’s posts.

After bringing to light heartwarming untold stories of celebrities like Bharti Singh, Sharad Kelkar, Pragya Kapoor, Mukesh Chhabra amongst other people from the varied sectors of life, Maniesh Paul now welcomes Prajakta Koli on his show.