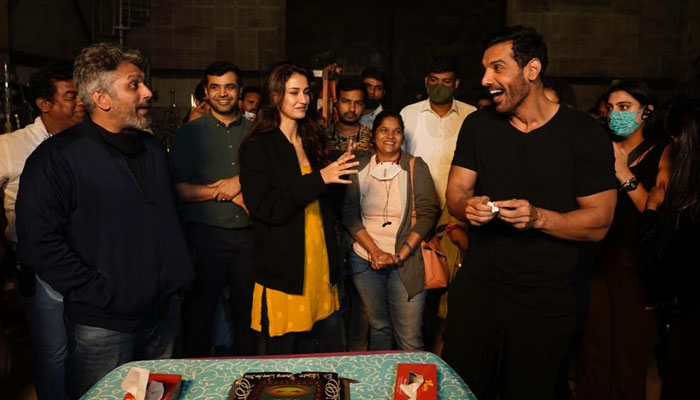 Talking about other films of Abraham, the actor will be seen in movies like Satyameva Jayate 2, Attack and Pathan. Satyameva Jayate 2 is slated to release on 25th November 2021, and Attack will be hitting the big screens on 26th January 2022.