A former Miss India International has been garnering praises ever since the makers have dropped the trailer of the movie Tuesdays and Fridays, netizens can’t stop gushing over debutant Jhataleka Malhotra. 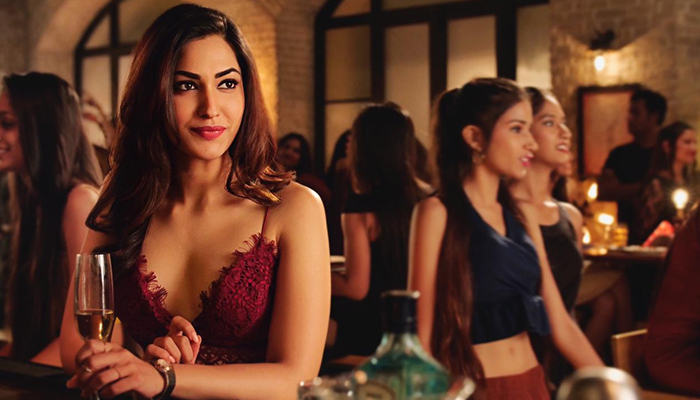 Talking about the trailer the debutant Jhataleka has nailed it with her looks and acting prowess. The actress has already won many hearts from the trailer per se with her confidence on screen and chemistry with co-star Anmol. We look forward to see them on the big screen. Anmol is the son of veteran actress Poonam Dhillon.

The movie marks the acting debut of former Miss India international Jhataleka Malhotra and Anmol Thakeria Dhillon. ‘Tuesdays and Fridays’ is a quirky romantic comedy about Varun, a bestselling author, and Sia, an entertainment lawyer.

They both have their distinct way of looking at love. The story revolves around two millennials who date each other but get to meet each other only on Tuesdays and Fridays while they are free to date other people for the rest of the week.

The movie is produced by Bhansali Productions,T-Series and SCIPL and written, directed by Taranveer Singh. The film is slated to release theatrically on 19 February 2021.