Alaya F has taken over the scene ever since her debut in Jawaani Jaaneman. Winning the Debutante of the Year award with her very first film, slowly and steadily Alaya is gaining a huge fan following and name for herself. The young actress has now turned 24 and her birthday celebrations didn’t go as planned with a funny blooper coming in the way. 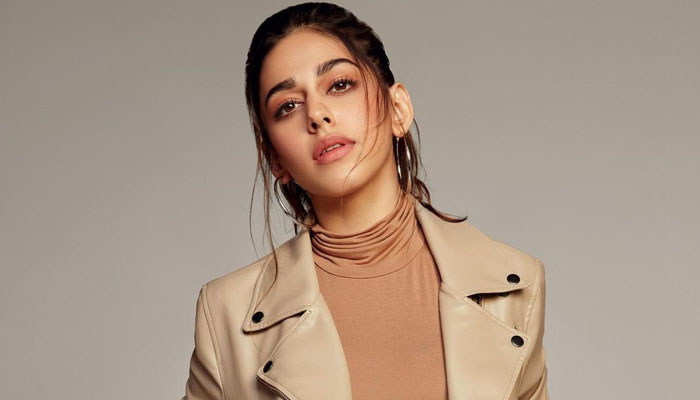 Taking to her social media handle Alaya posted a video of herself cutting a 2 tier cake with a nice sparkling candle when she suddenly burst into laughs. The actress looked really beautiful in her pink one-piece as she cut her well stacked cake and had a lot of fun doing so. Alaya has a number of exciting and strong films lined up for release in 2022.

“Can’t even turn 24 without a blooper🤷🏻‍♀️🤪 bringing in this year with a heart filled with a lot of hope, love and gratitude!💕”

Alaya who was last seen in Punit Malhotra’s music video, ‘Aaj Sajeya’, will next be seen in Ekta Kapoor’s remake of ‘U-Turn’, Anurag Kashyap helmed untitled and in Freddy alongside Kartik Aaryan.