While party songs have become a mainstay of several composers, few manage to bring as much swag to it as Raftaar. 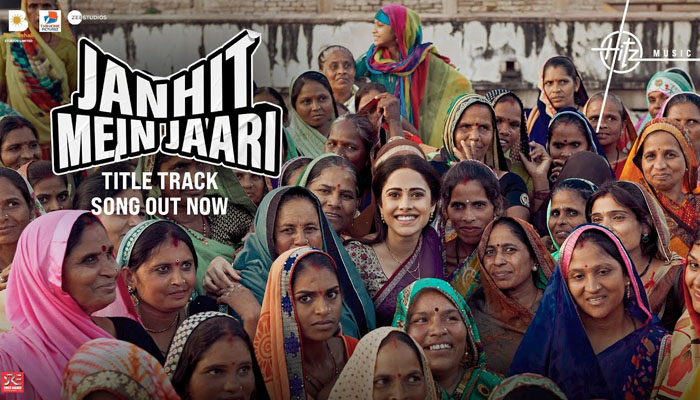 The latest song released from the album of Janhit Mein Jaari has gained immense popularity is High on beats, the track brings a perfect mix of fun and catchy rhythm and hard hitting lyrics which will keep the listeners engrossed!

The title track is penned by Prini Siddhant Madhav, and is sung by Raftaar & Nakash Aziz, while the amazing and path breaking lyrics are by writer-producer, Raaj Shaandilya.