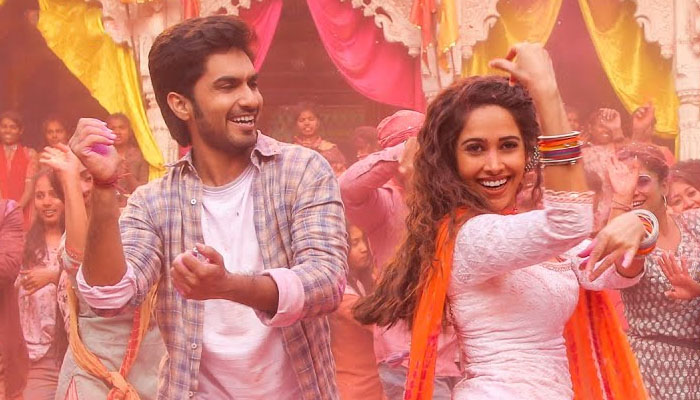 Set against the backdrop of vibrant, colour filled bylanes of a small town, ‘Udaa Gulaal Ishq Wala’ is a playful, fun song that promises to be a favourite on every Holi-playlist.