Shah Rukh Khan is back to work on numerous projects after a two-year hiatus. He’s now working on Siddharth Anand’s Pathan and Atlee’s next project. Today, it’s the latter film that is creating all the buzz. 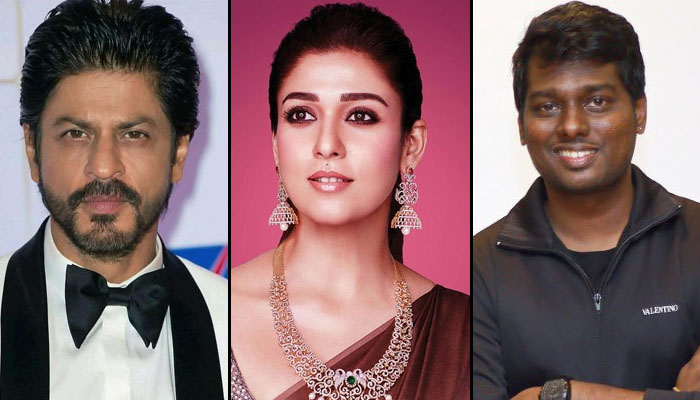 Shah Rukh’s next with Atlee has already begun in Pune and we have seen viral pictures of the actor posing with the metro staff in the city. Even Nayanthara and Priyamani were clicked in the city earlier. Now, there’s one letter that is going viral on Twitter. It’s regarding the permission of vehicle parking.

The subject in the letter reads, “Permission to park our vehicles at your premises for ‘Lion’ Hindi feature film shooting.” It has Atlee Kumar’s name in the director’s column, and Shah Rukh Khan and Nayan Tara in the cast’s column.

Produced by Red Chillies Entertainment, Shah Rukh and Atlee’s collaboration is touted to be an action packed entertainer. SRK will essay a double role in the film, that of a father and a son. ‘Lion’ will also star Sanya Malhotra and Sunil Grover in pivotal roles.

Apart from this, SRK is also rumoured to join forces with Raj & Krishna DK and celebrated filmmaker Rajkumar Hirani.

As per this letter, #ShahRukhKhan‘s next with director #Atlee film name is #Lion.#Nayanthara #Priyamani pic.twitter.com/HBCLG4IncX