While movie premieres were considered to be a thing of the past (especially pre-Covid 19 lockdown era), producer Sajid Nadiadwala seems to relive the era and bring the magic of movie premieres back in action or so we hear. 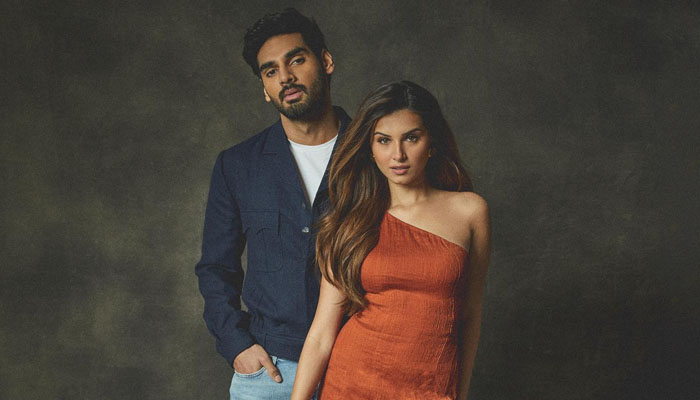 Sajid is not just known to be a hands-on producer but also popular for spending lavishly on promotional events before his films release. Remember the train journey with the entire Housefull 4 cast and media fraternity? Now, if sources are to be believed, Sajid is planning a grand movie premiere for his highly-anticipated next ‘Tadap’ that marks the debut of Ahan Shetty.

A source close to the development informs, “After a long time, B-town is perhaps going to witness a big movie premiere with ‘Tadap’ and the brainchild behind the same is Sajid Nadiadwala. It’s learnt that a grand premiere of the love story will be held in Mumbai on 1st December. It’s going to be a grand affair with crème-de-le-crème of Bollywood and renowned personalities from sports, fashion and corporate background in huge attendance.”

It’s learnt that Sajid, who is very confident of Ahan, has mounted his debut film in a big way and wants to have a grand premiere for the same. Touted as one of the most influential producers of Bollywood, Sajid wants to leave no stone unturned to make sure that the premiere of ‘Tadap’ turns out to be the biggest one for Ahan.