Jubin Nautiyal is one of the most popular singers in the country who’s music has made waves in the industry ever since he stepped into the world. 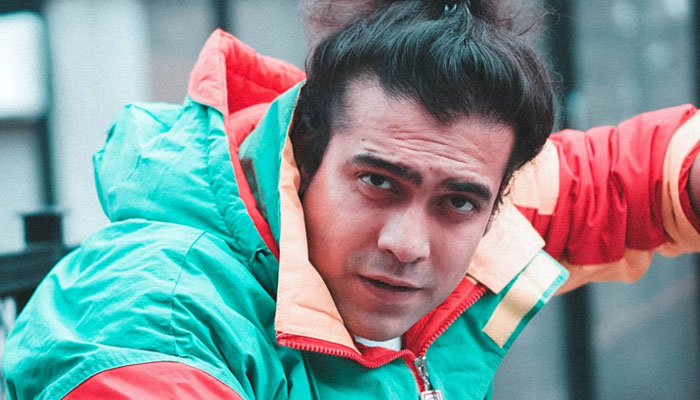 A leaked video on Instagram revealed Jubin Nautiyal occupied with a gripping novel it seems. Take a look closer and the book is based on Jubin himself!

Titled ‘A World Without You’, the book has a picture of the singer himself and it’s got us scratching our heads if his next song with T-Series is based on a book all about him?

Bollywood singer Jubin Nautiyal was set to perform in London at the Wembley Arena and Leicester on December 10 and 11. But the singer has postponed the tour considering the pandemic scare emerging from the Omicron variant.

Commenting on the same, Jubin said, “With a heavy heart and for the safety of my fans, it would be in best interest for us to reschedule the UK tour. It was my first time playing at the Wembley Arena and I’m confident we’ll come back with a bang.