The kind of rage that Yash has created with his mega-blockbuster KGF 2, is something that has created a roar in the industry, breaking box office records. When the superstar introduced to the audience the world of Rocky Bhai in the second instalment, he certainly conquered the hearts of the audience with his massive action entertainer. 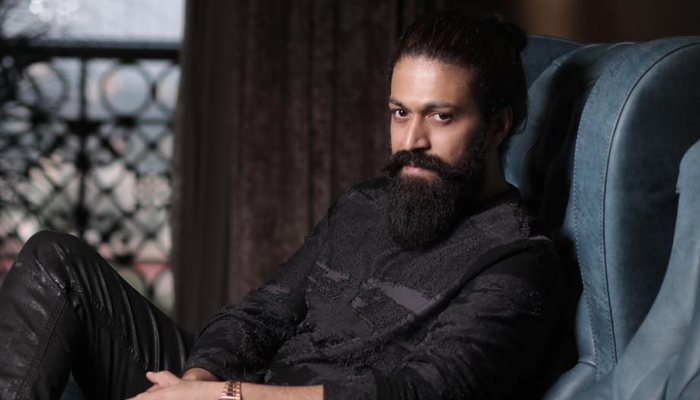 With the gigantic opening of 54 crores in Hindi, KGF2 remains the biggest Hindi film opener ever in the history of Indian cinema. The audience and Superstar’s fans are eagerly waiting with bated breath for Yash’s next film announcement #Yash19.

As Rocking star Yash’s rugged and action avatar went on to spread quickly like wild fire across the masses, they have certainly typecasted him to deliver more of such action entertainers. So what goes on in Yash’s mind after achieving this humongous success ?

Recently during an interview, Yash revealed, “Lot of people ask me, what do you do now, what can you do (post KGF success), I said what do you think, this is the ultimate (the success of KGF and box office numbers) may be it is for you or someone else. I’m not somebody who is going to say that I must just encash this success, establish myself and just relax now. I’m not somebody who is build for administration, I’m somebody who is build to conquer much more. I’ll to do something which gives me excitement. It’s okay if I die fighting but I will am somebody who will be fighting for something that excites me.”

Yash has given the biggest blockbuster of the year with KGF 2 with global box office records crossing 1250 crores. The actor solely through hai efforts and conviction has managed to put Kannada film industry on the world map